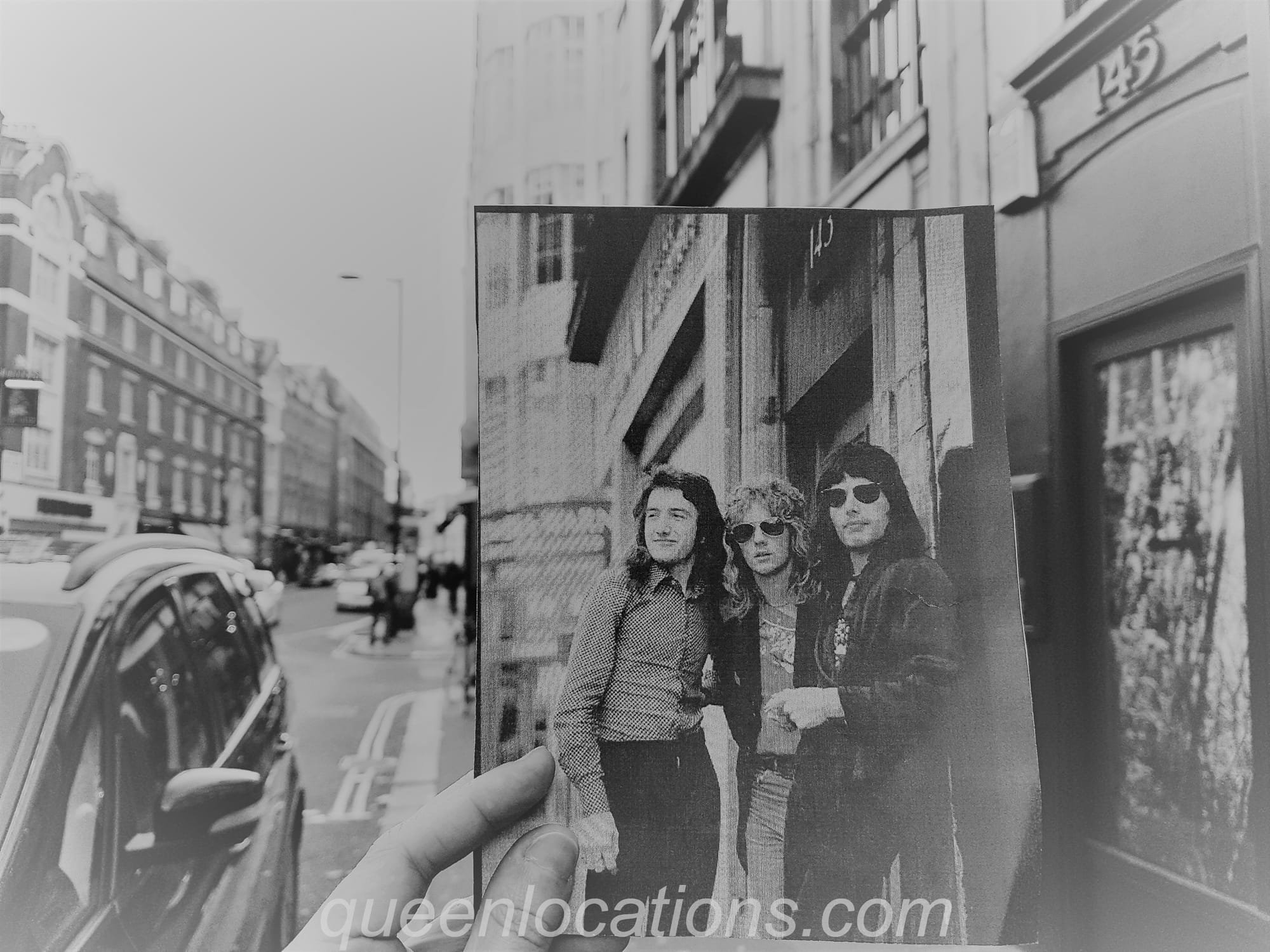 Nothing to do with Queen really, but I found this photo of Freddie in the palace!

This is where "A kind of magic" video was recorded A snapshot of the video: 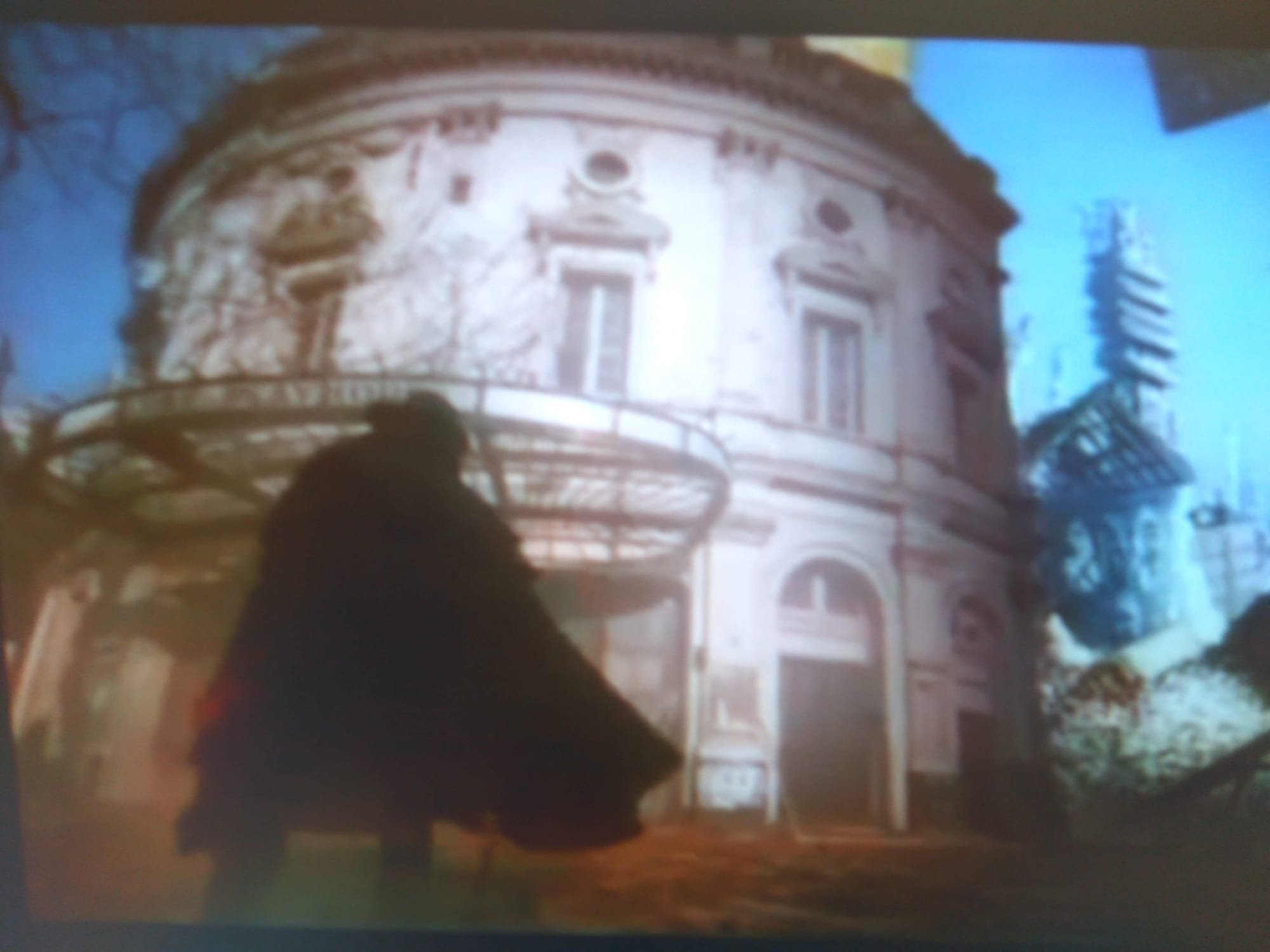 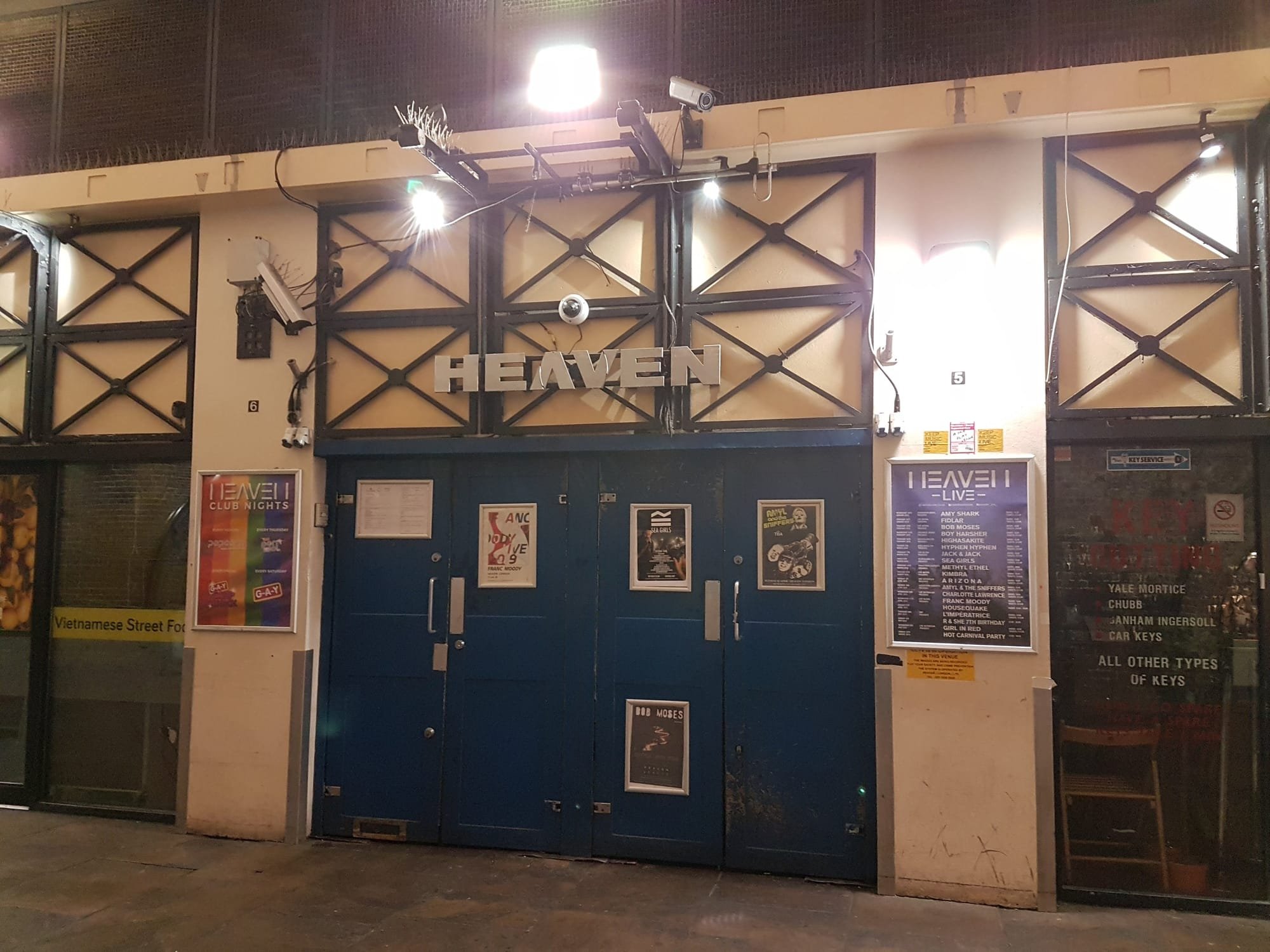 Kenny Everett teased "Bohemian Rhapsody" track on his Capital FM radio show. Freddie did some appearences on this show. 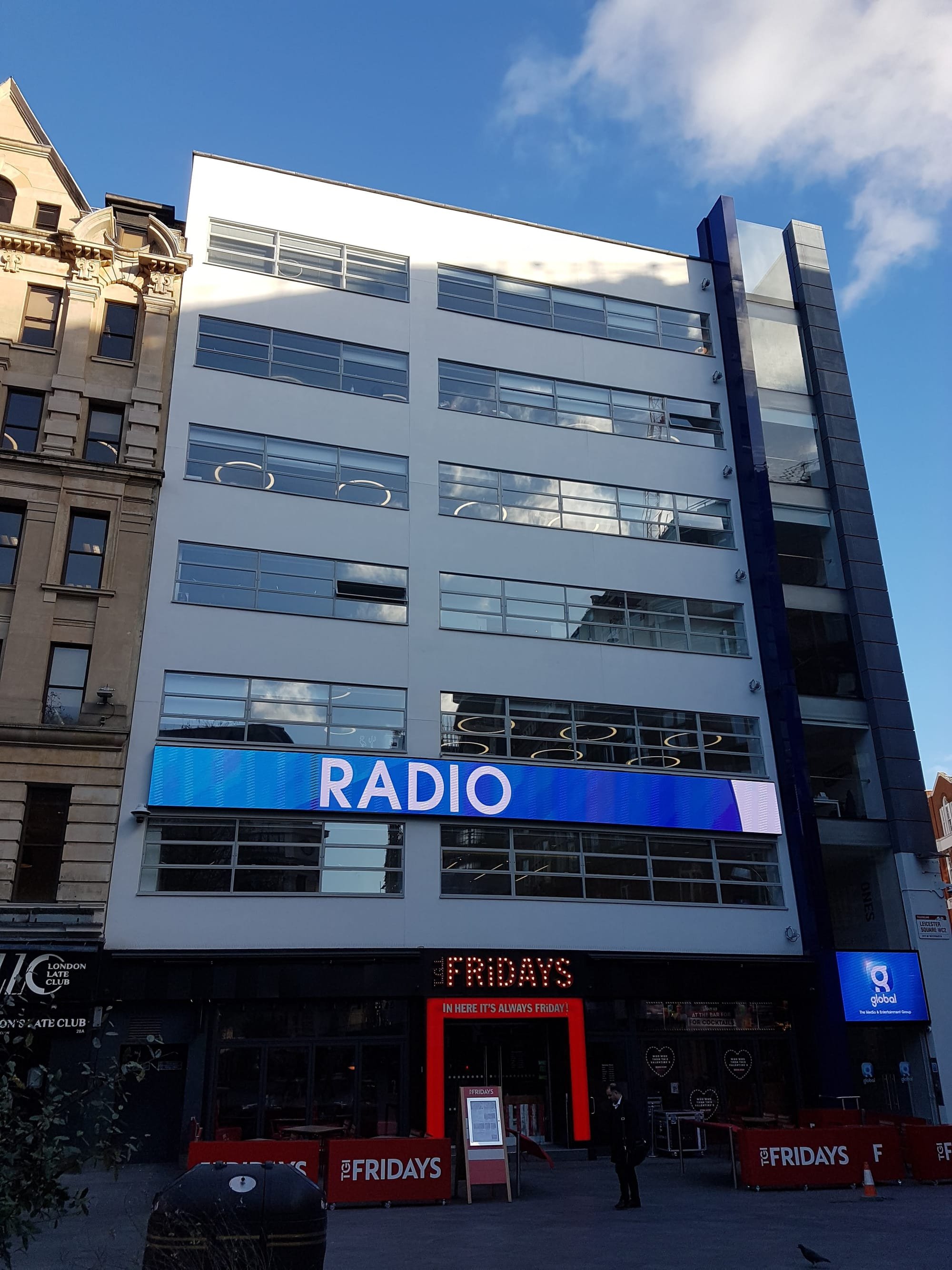 Many songs of their first albums were recorded here and the band signed an agreement with Trident Recording, Publishing and Management in 1972. I couldn't get in but you can see the inside stairs from the door. 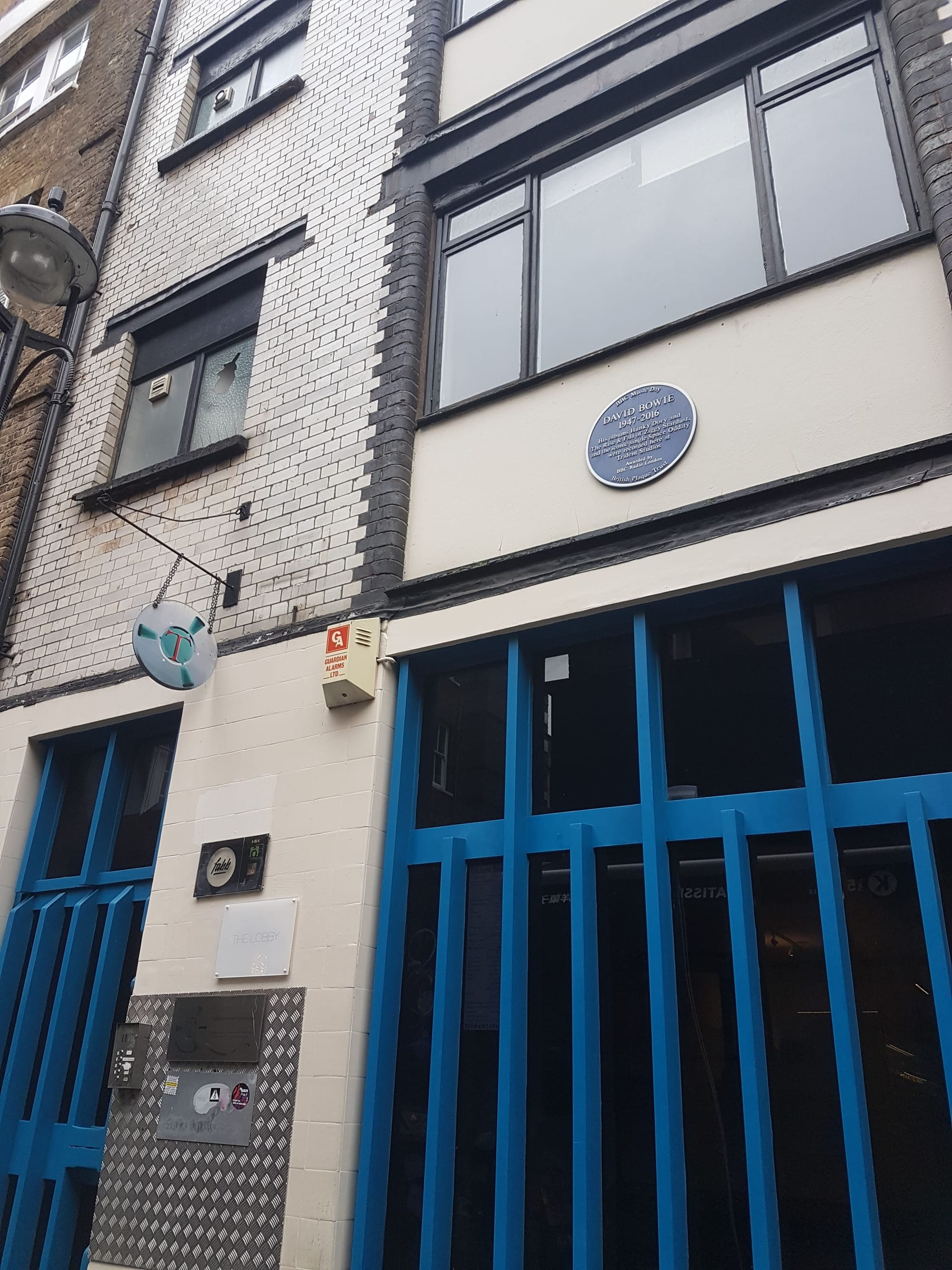 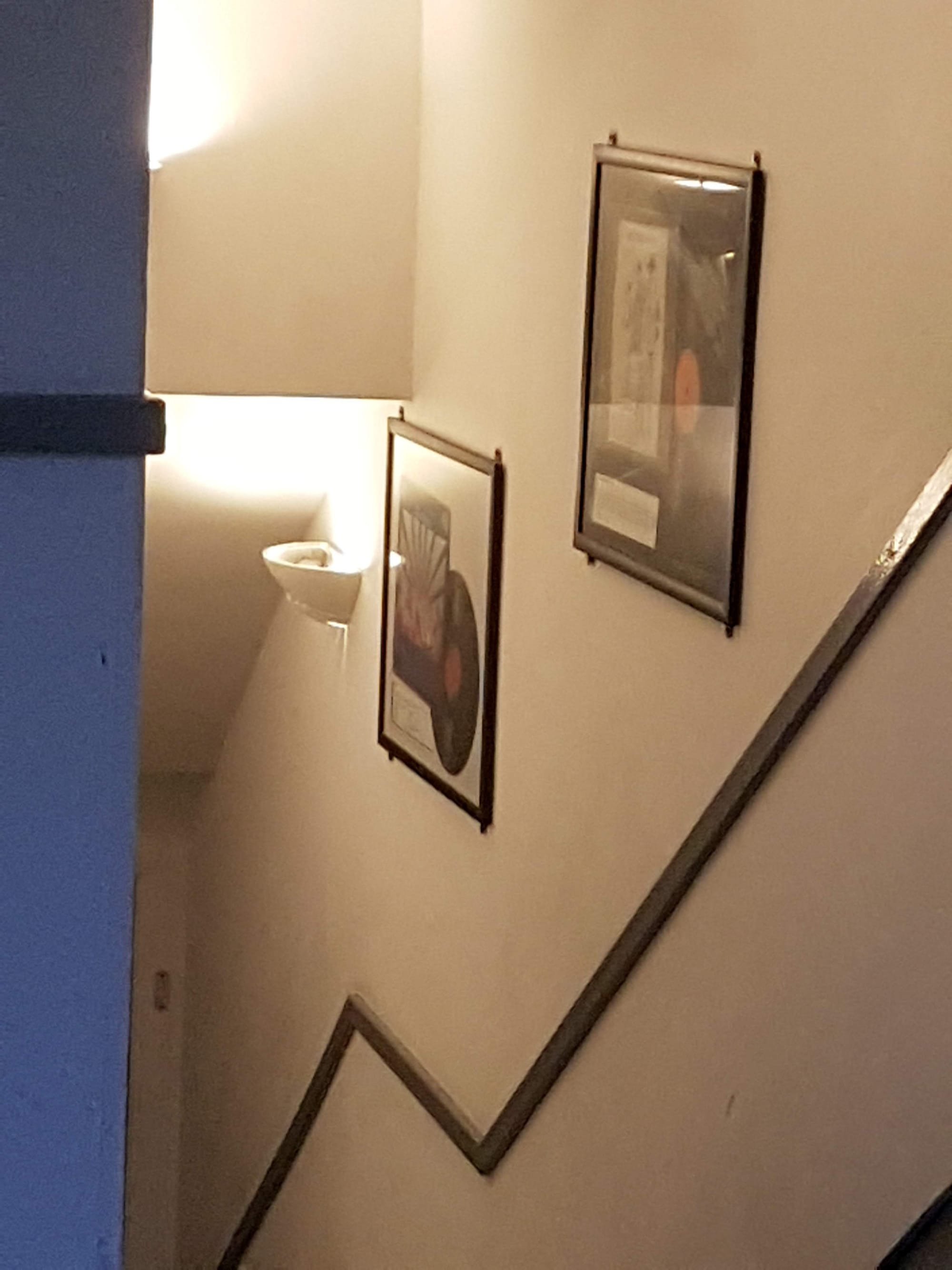 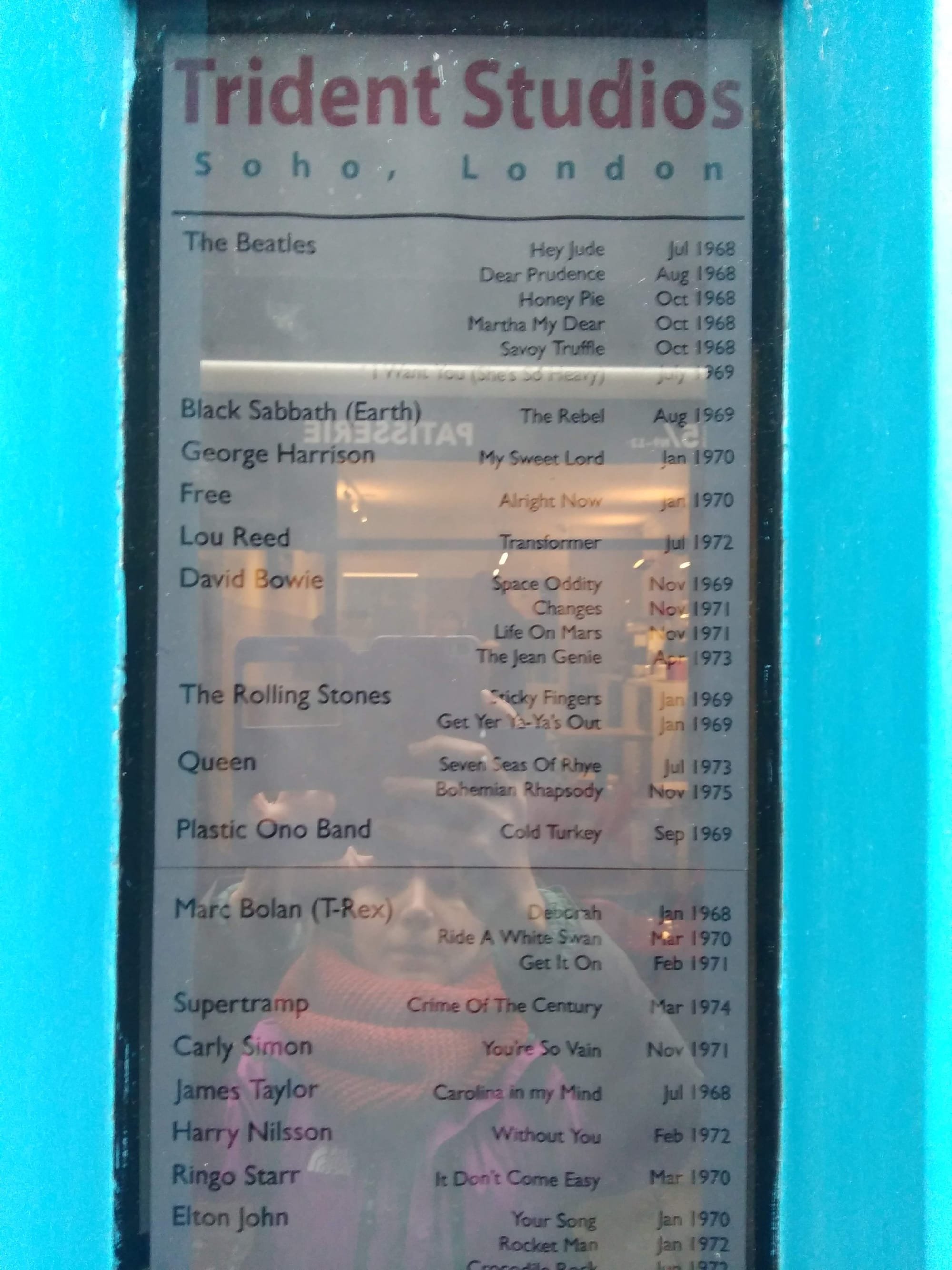 I just had some fun taking these photos :) It is very near the Trident studios so I guess they took them after a recording session. 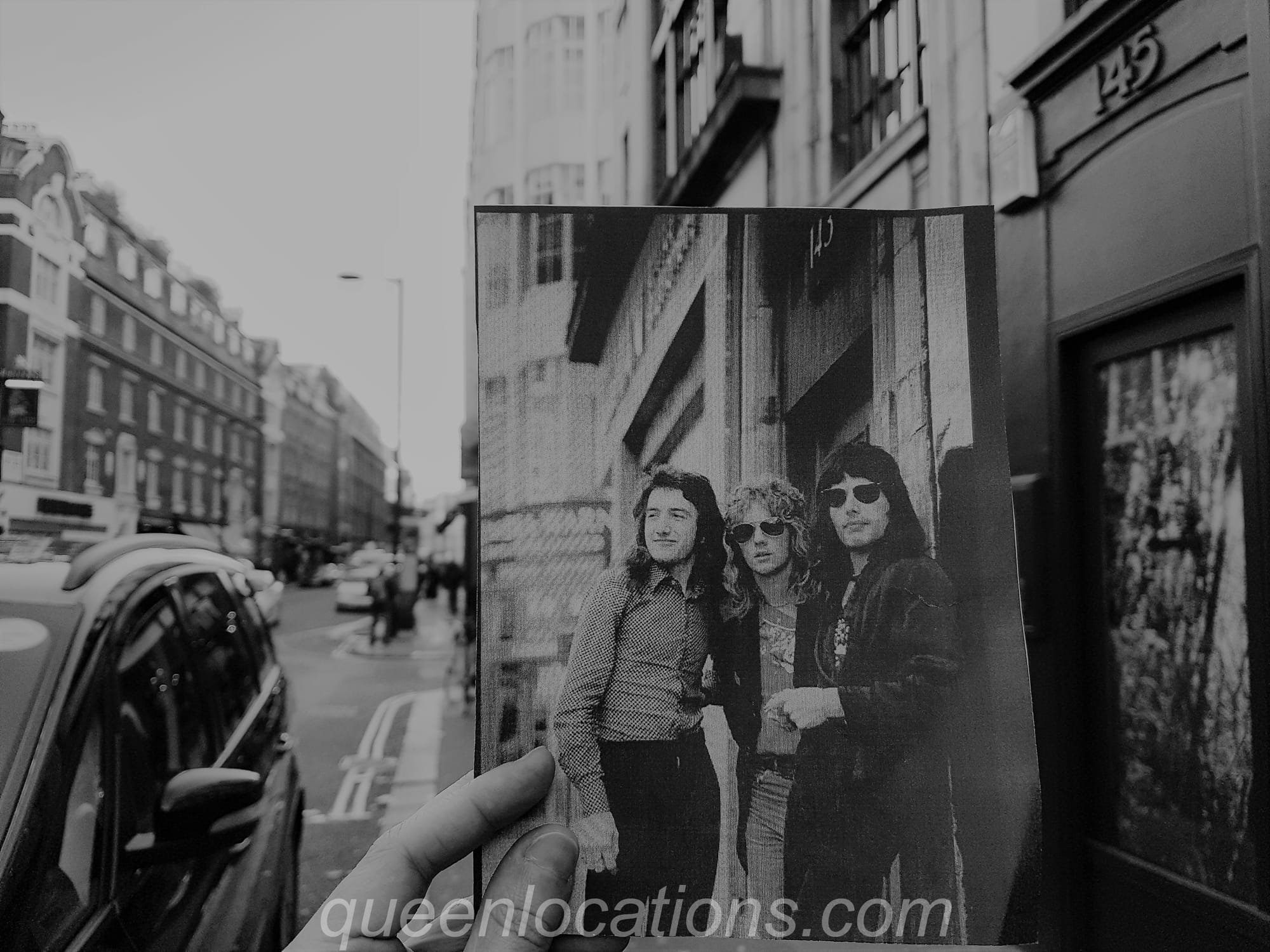 Queen played here in 1971. Nowadays it's just a block of lofts. The main entrance is at 90 Wardour Street and there is a back loading entrance in Richmond Mews. 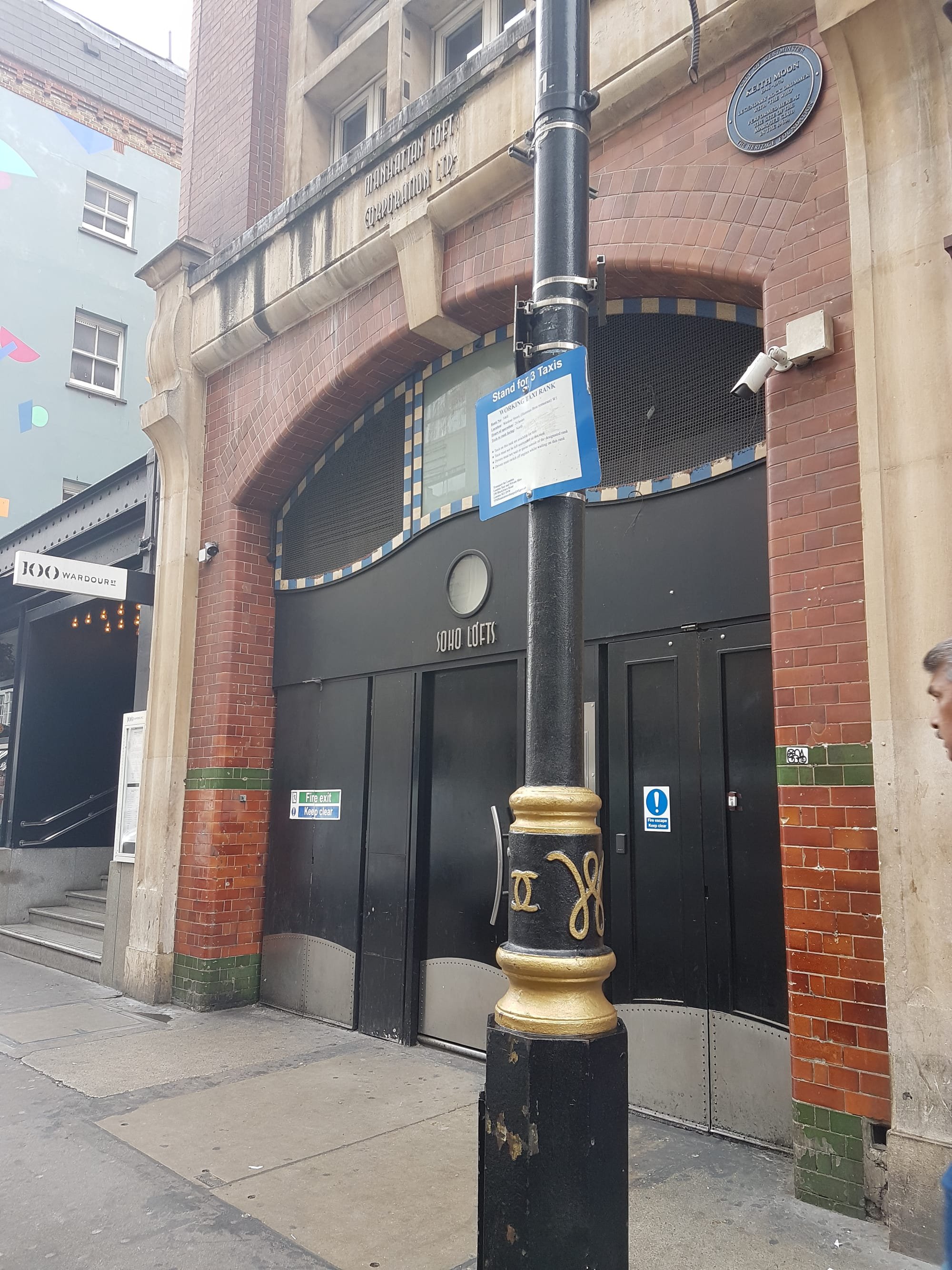 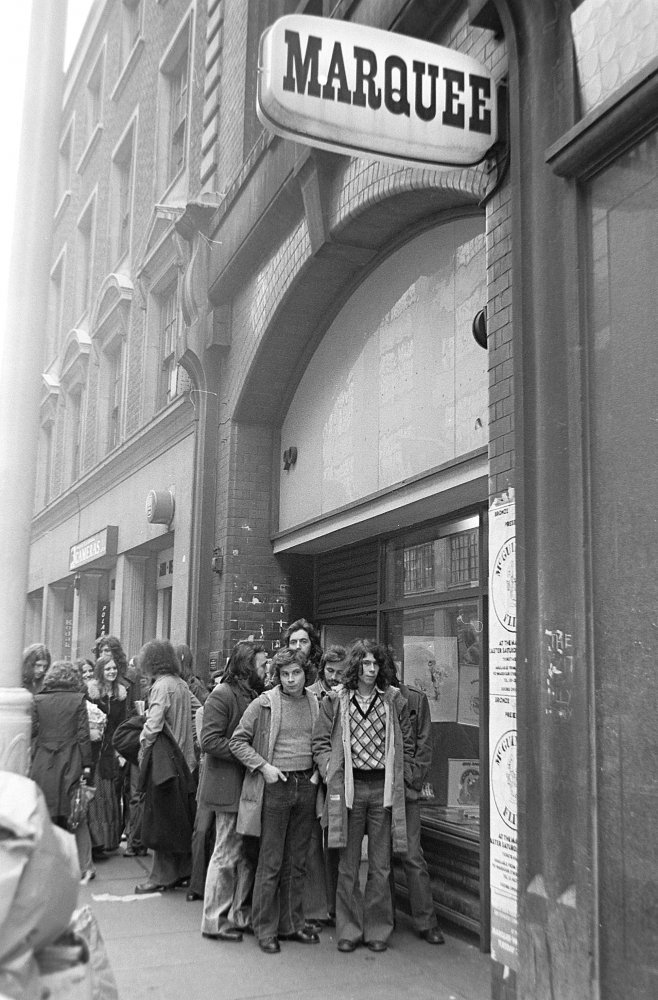 This theater hosted the musical "We Will Rock You" from 2002 until 2014, and there was a statue of Freddie Mercury during that time. Besides, Freddie participated in the "Time" musical and he sang 4 songs in this venue in 1988. 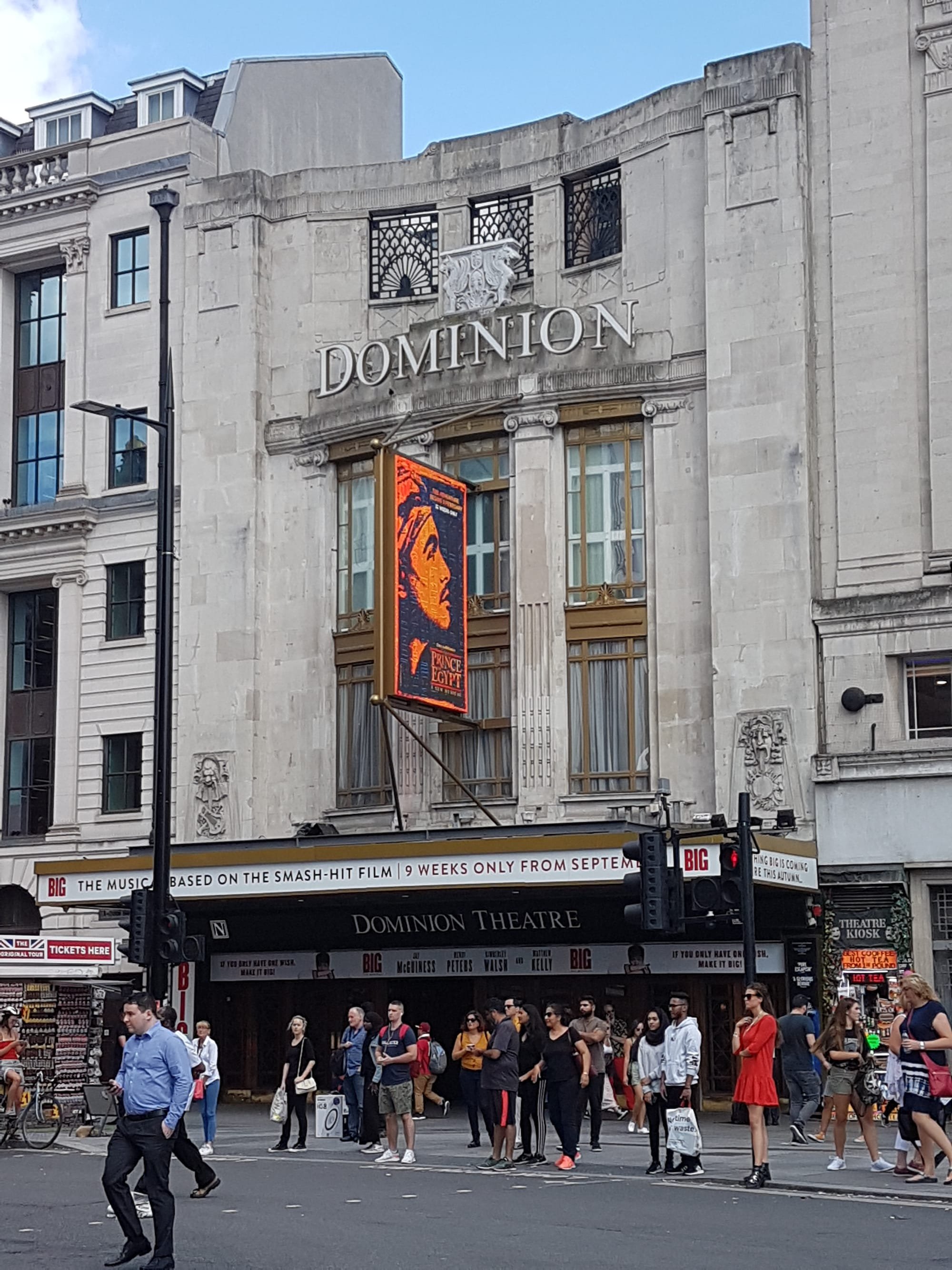 In 1979, Freddie was invited to dance with the Royal Ballet and performed "Bohemian Rhapsody" and "Crazy Little Thing Called Love" onstage. On the same year, he met Peter Freestone at the backstage of the Royal Opera House, where Freestone was working in wardrobe. The Royal Opera House, at Covent Garden, is where Freddie saw Montserrat Caballé singing for the first time in 1983. She performed Verdi’s "Un ballo in Maschera" and Freddie fell in love with her voice. Their joint album "Barcelona" was launched there in 1988. 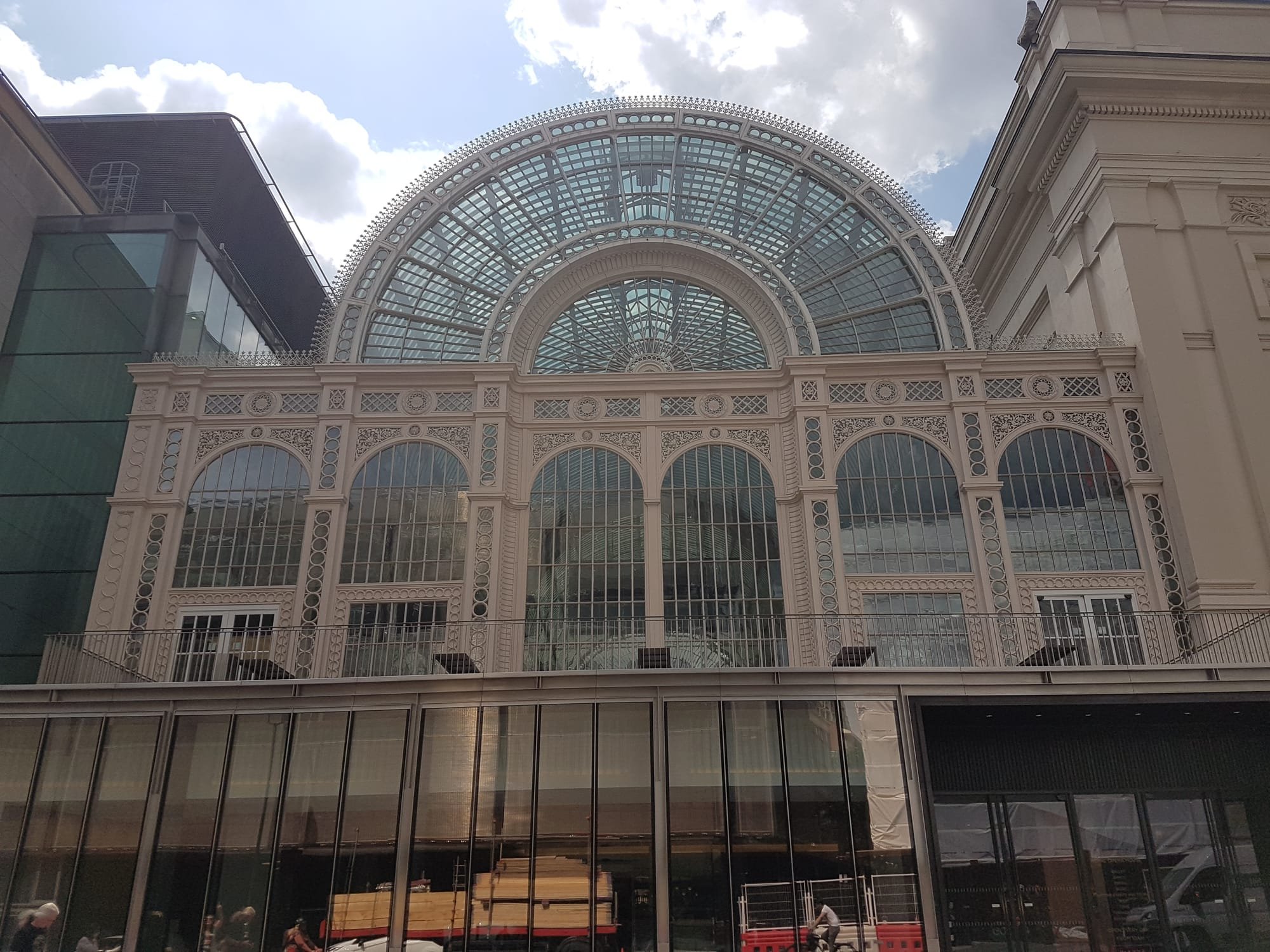 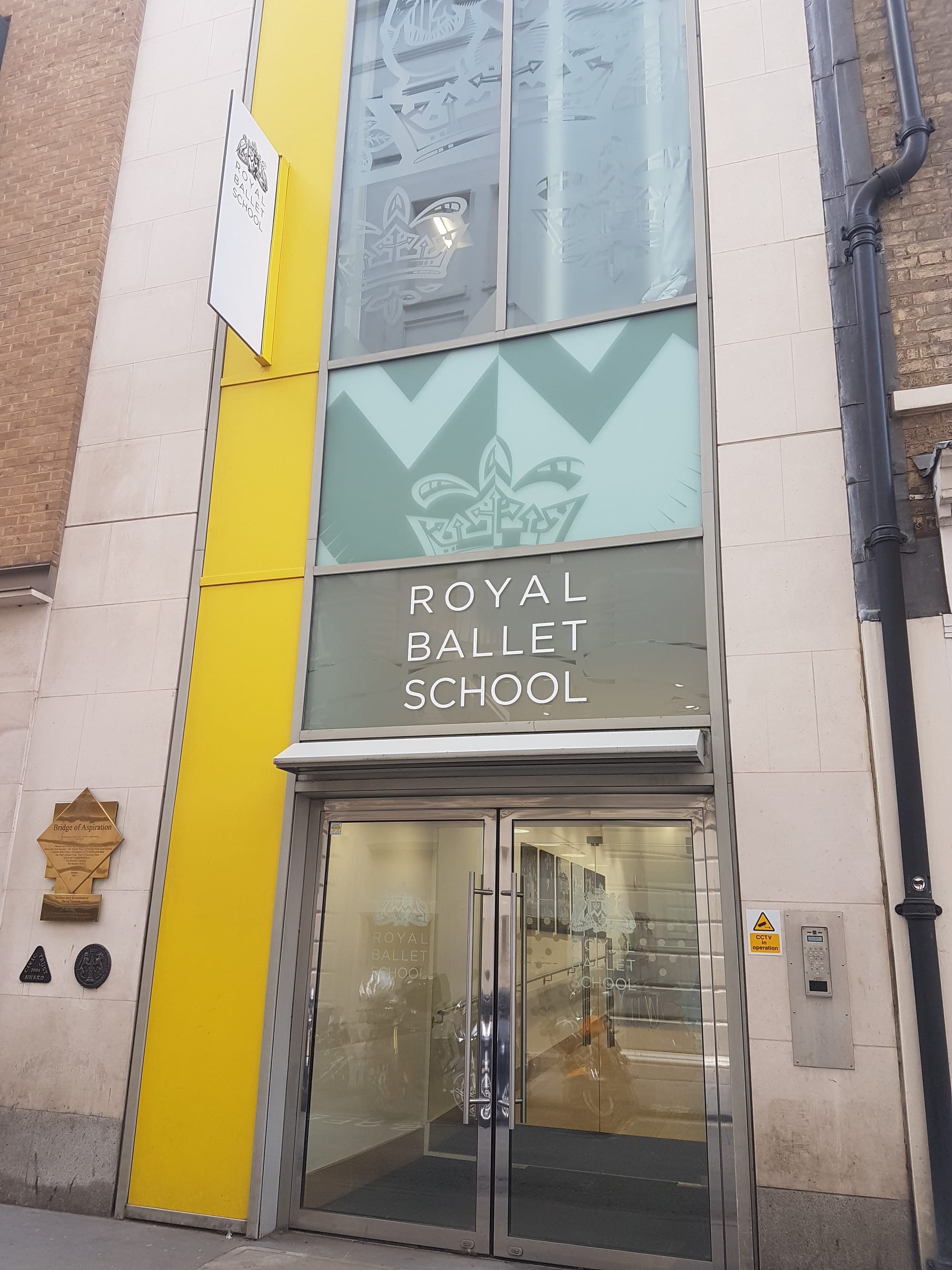 Queen, and many other artists, recorded here. You can't get in, but there is a shop, and of course, the famous Beatles pedestrian crossing, so it's worth visiting. Take the  bus or underground from the city center to get there. 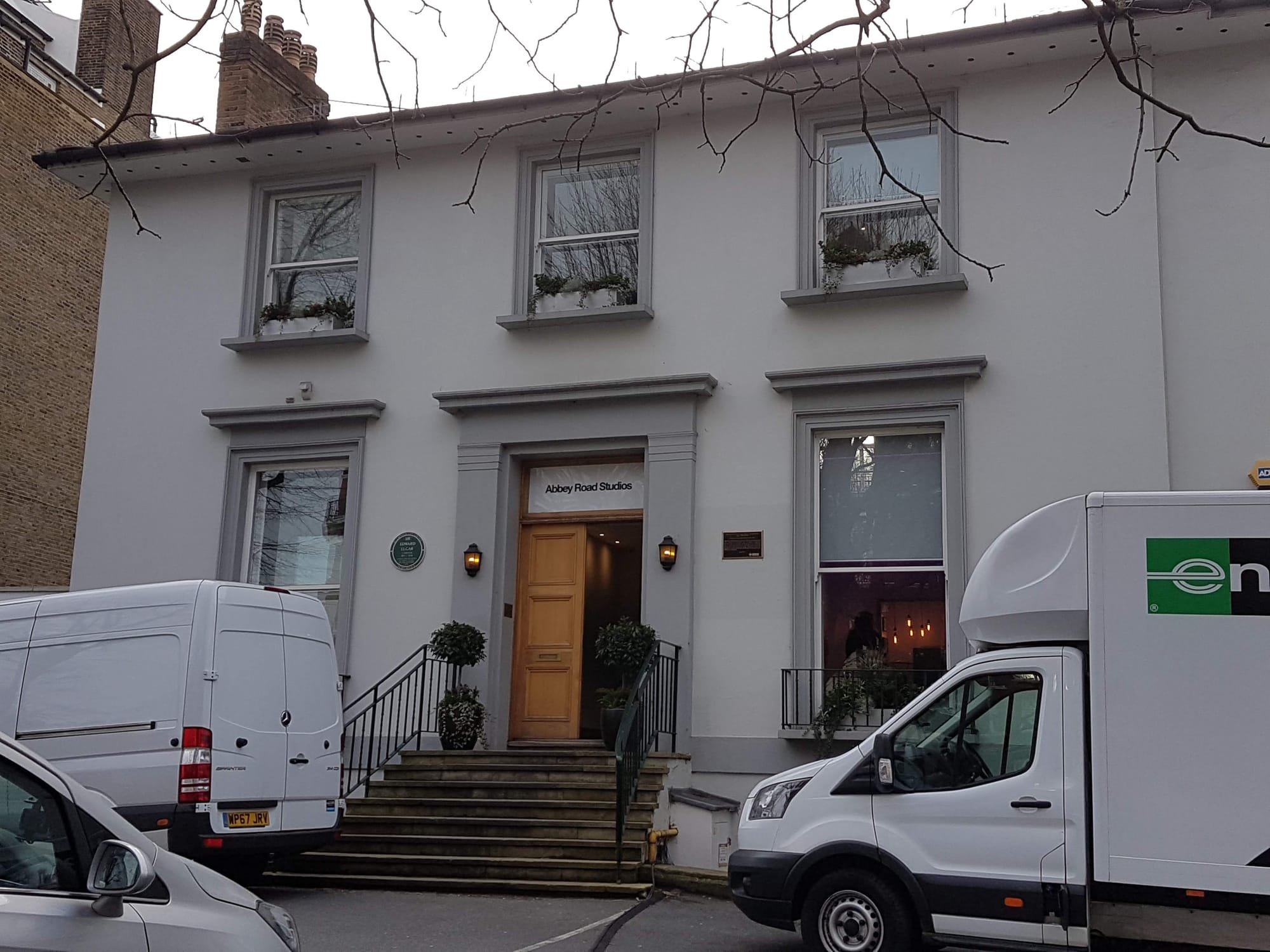 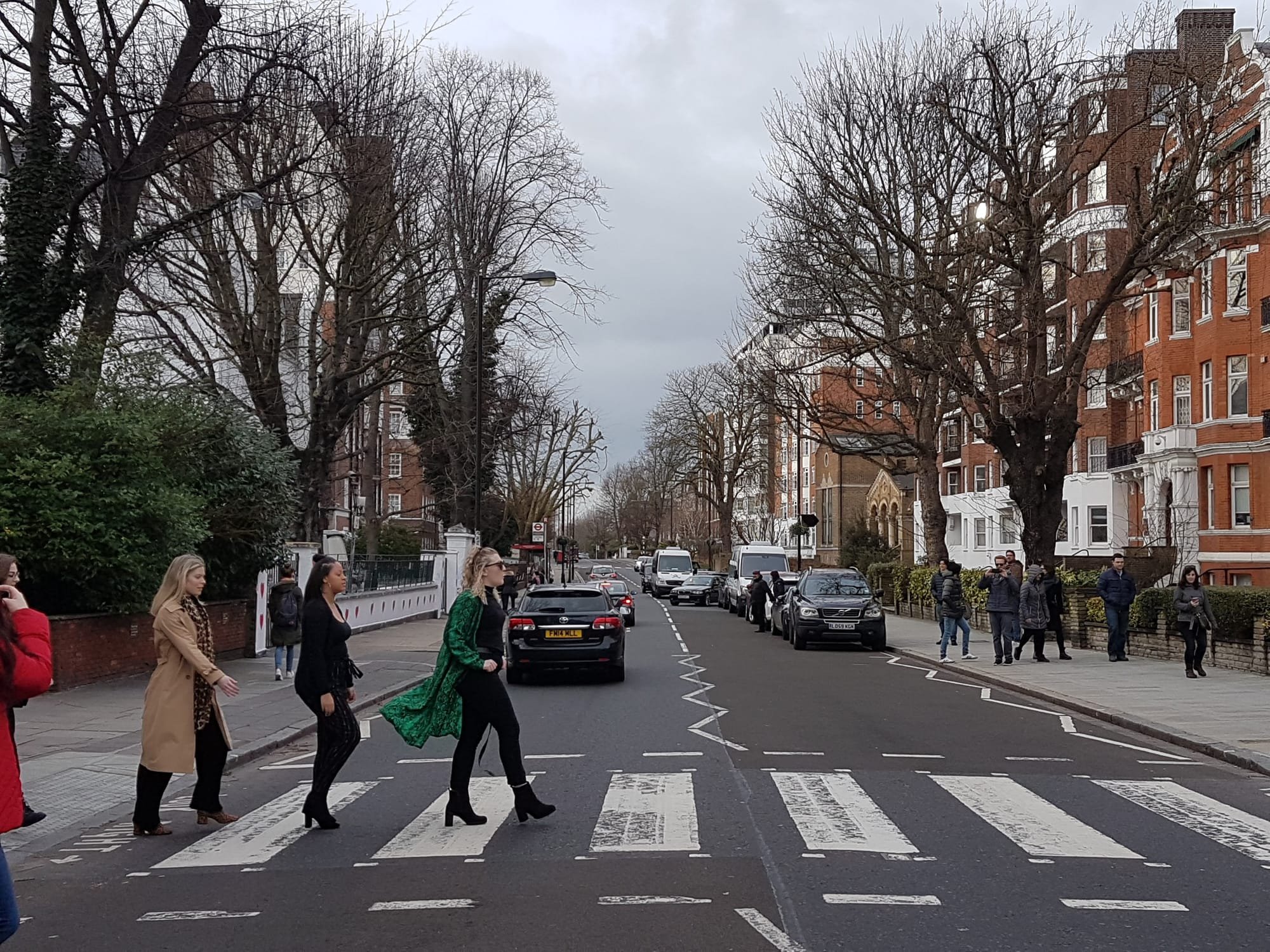 The great gigs Queen did in 1974 (March and November) took place here. It was very special for me to see it as it is my favourite live show. It is now a church but the guy at the reception can show you the theater from 2pm. I took a couple of photos of the inside but had to stop as he said it was not allowed. The before/after photo of the building was hard to take as it was very windy! 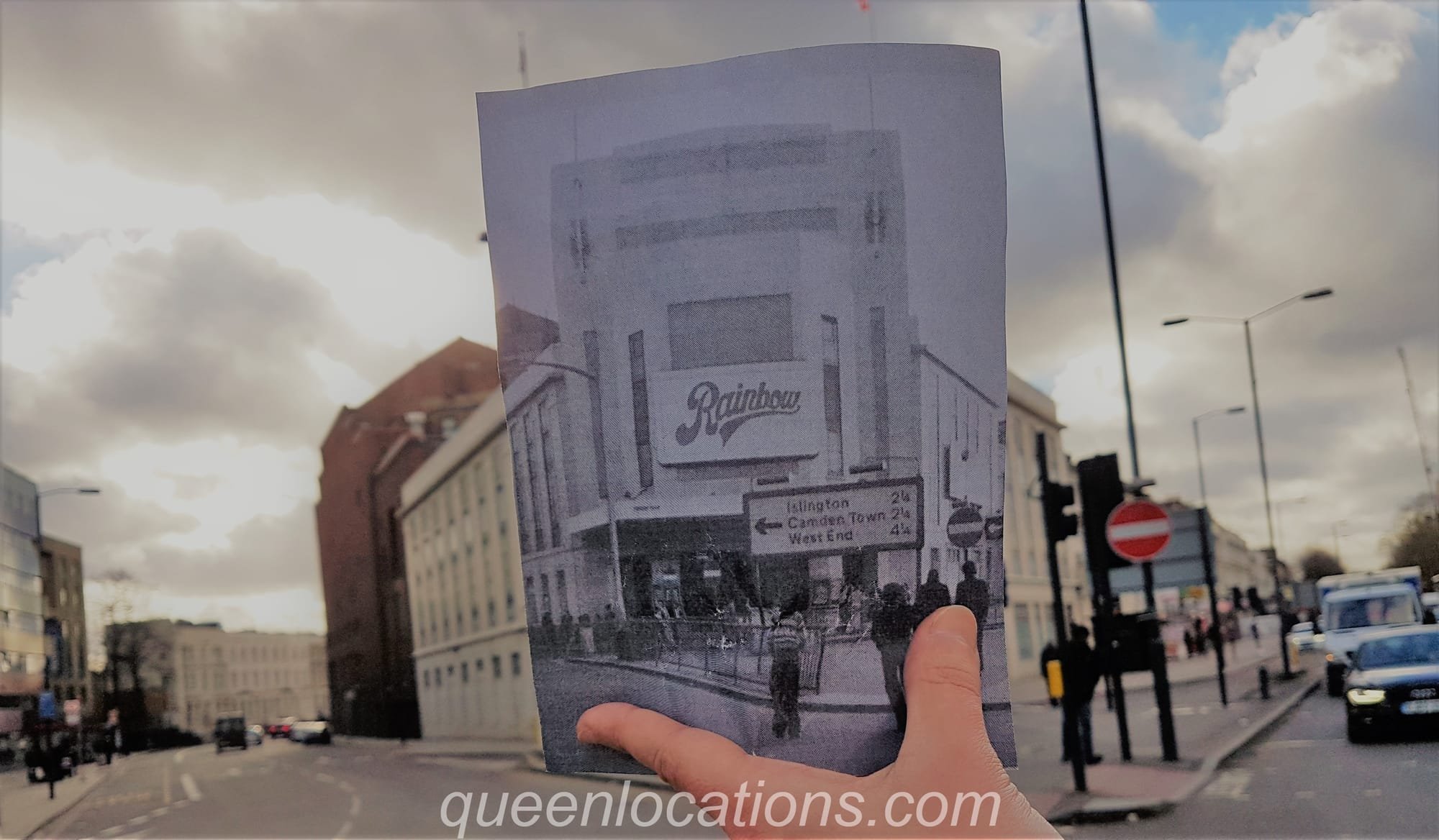 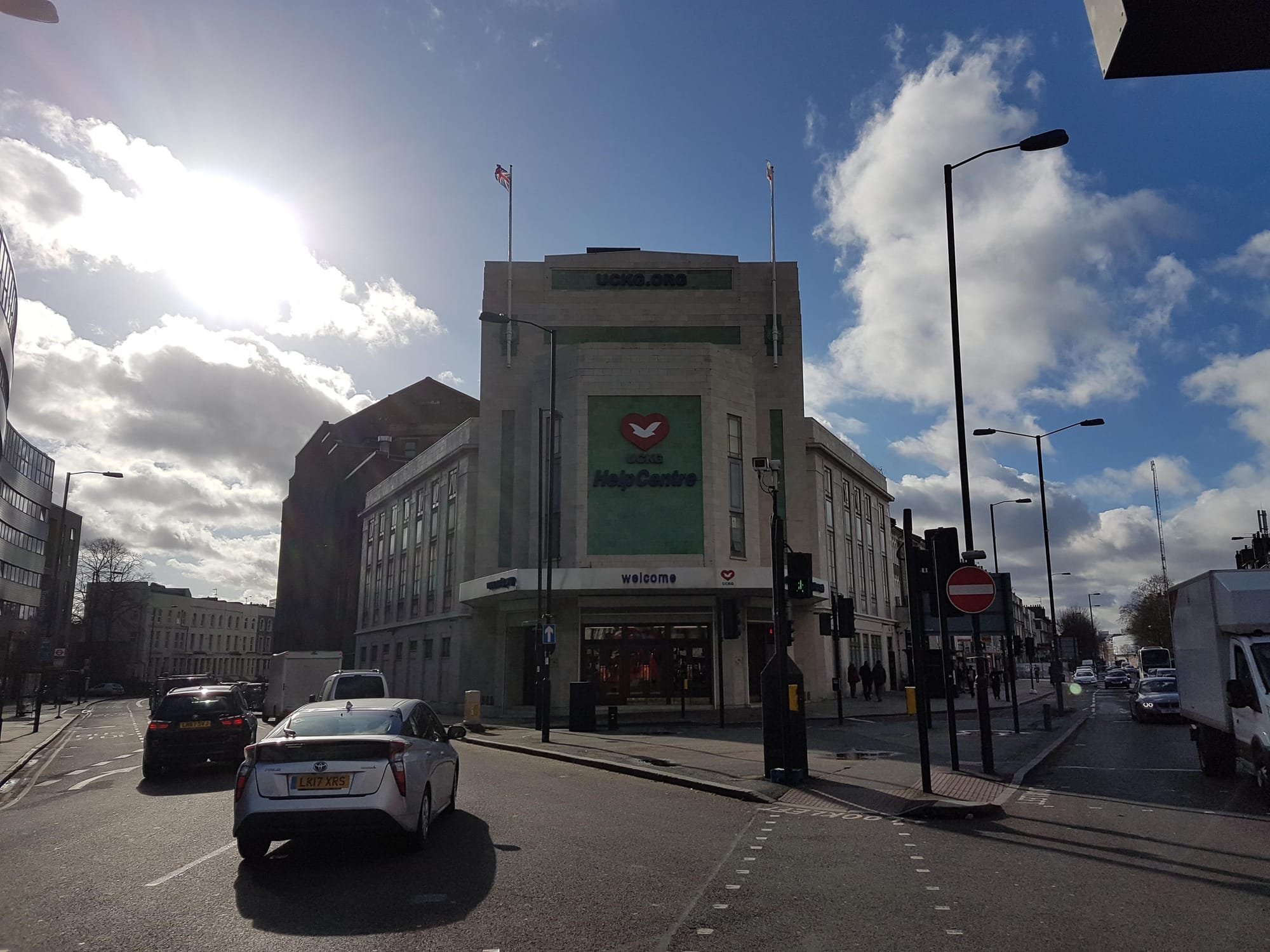 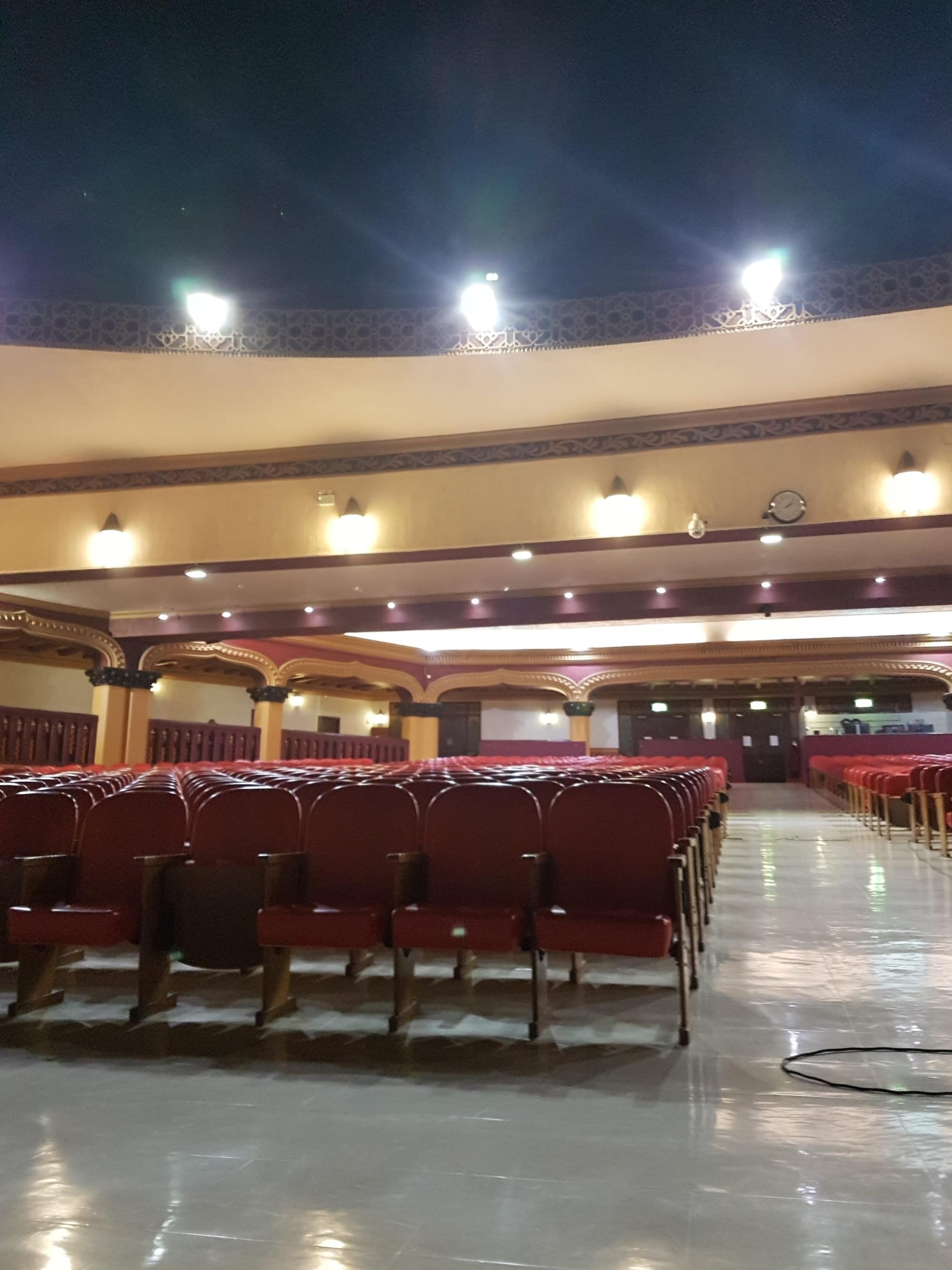 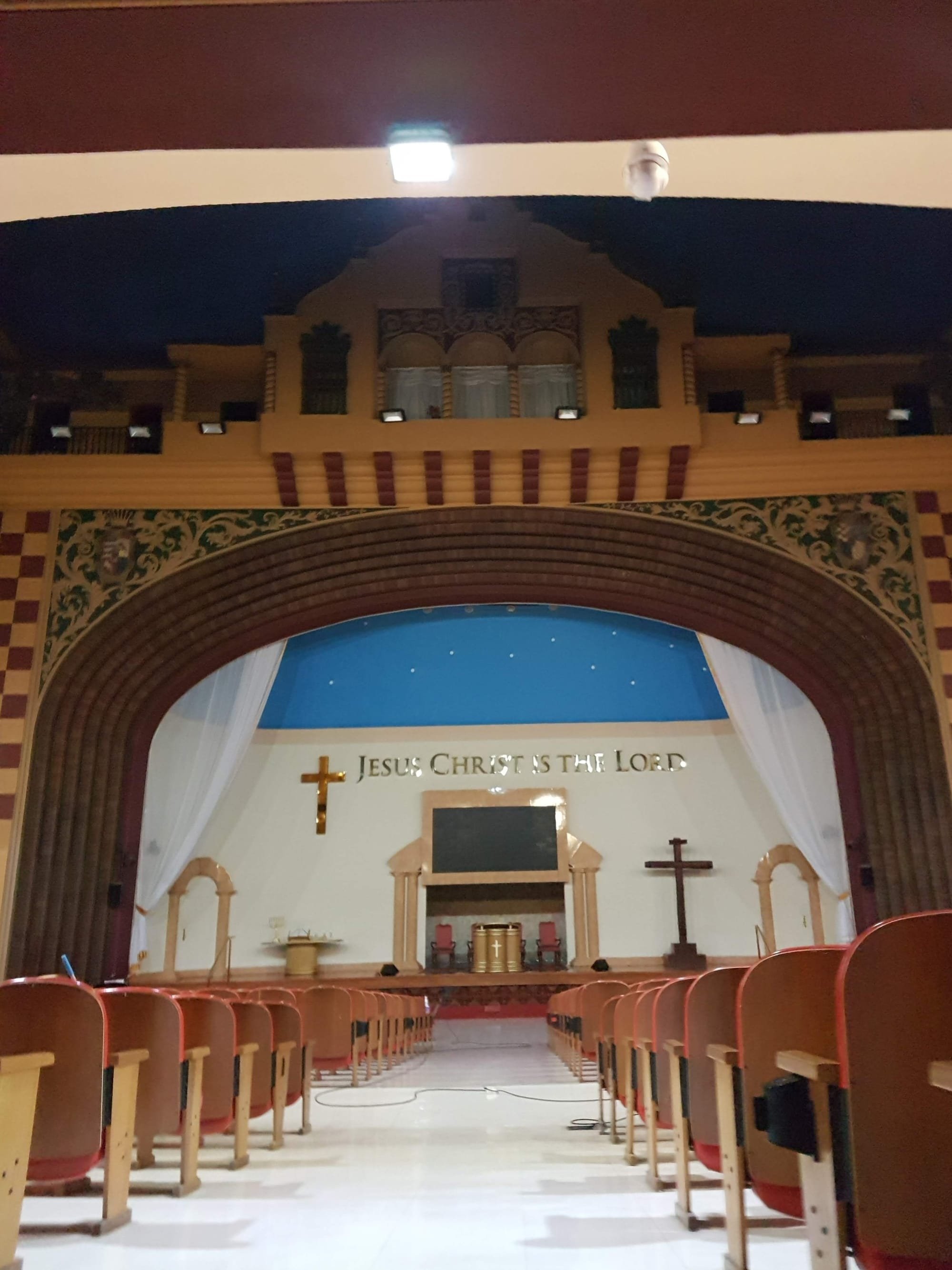 Other studios that do not exist anymore

Shane McDonald, webmaster of Shane's Queen Site has recently published an interactive map where you can see all these locations in a Google Maps. Please take a look, it can be very handy in case you want to do a "London Queen locations tour" :)

This great little trip, full of emotions, ended with the biggest surpise: I could meet Brian May after his Astrophysics conference (Astrofest). We were about 7 people waiting for him at the exit and he was very, very sweet and gentle with us. So I will treasure the memories of my "Queen London Tour" forever!

And finally, this is what I saw from my airplane's window when I was going back to Barcelona from London Gatwick!: 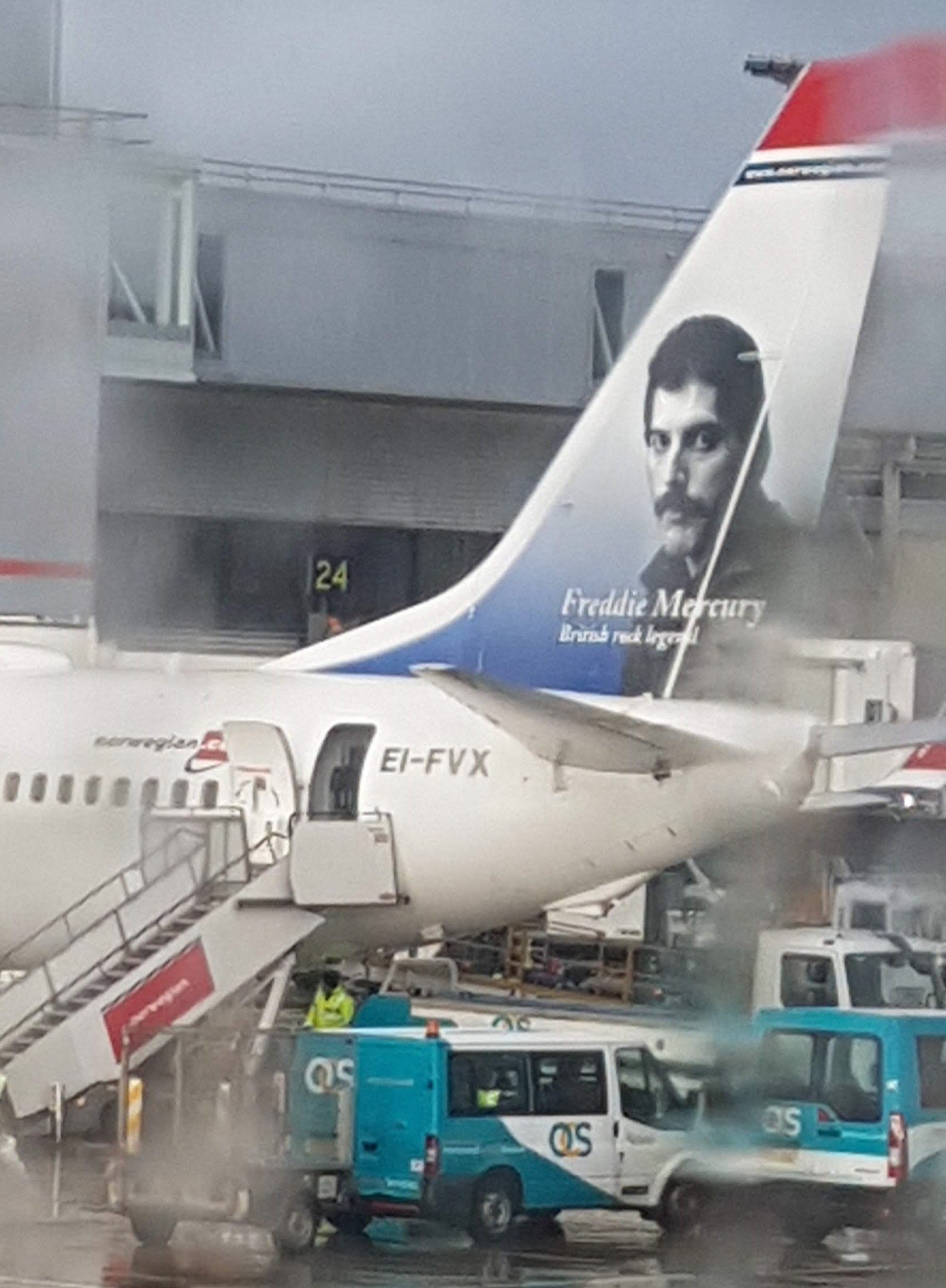